We use cookies to make your experience better. To comply with the new e-Privacy directive, we need to ask for your consent to set the cookies. Learn more.

Add to wishlist
Email
.
Skip to the end of the images gallery

International shipping charges are based on the value of the order as follows:

*Exceptional delivery charges - We reserve the right to vary the standard shipping charges as shown in the grid above on certain items which are unusually high in weight, volume or value. We will contact customers to advise them on what the additional charge will be prior to shipping. 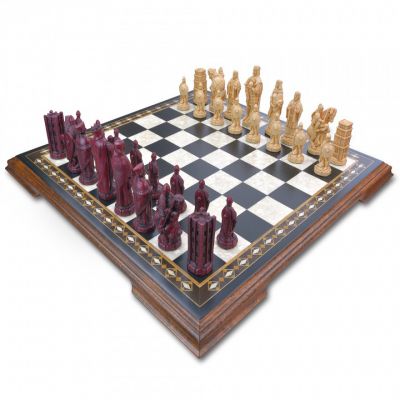 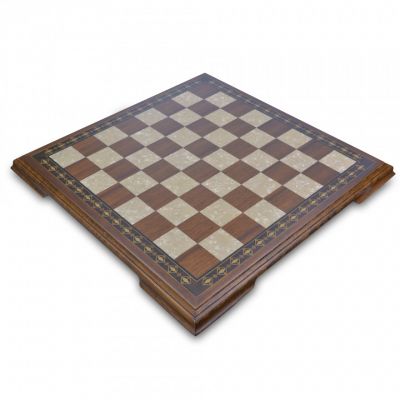 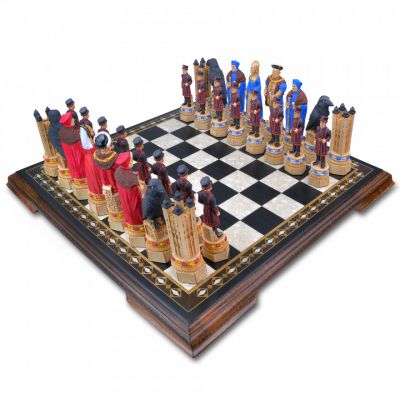 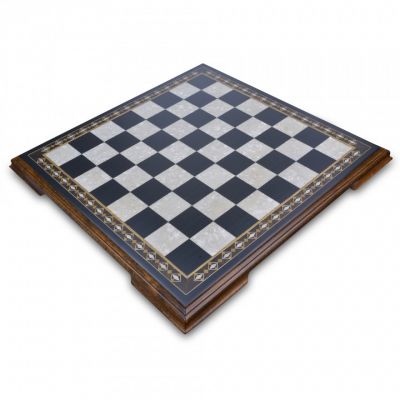 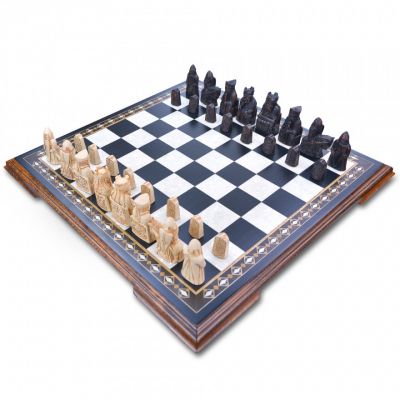