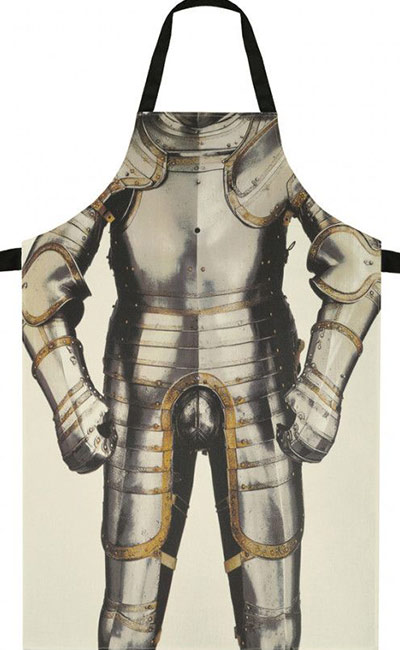 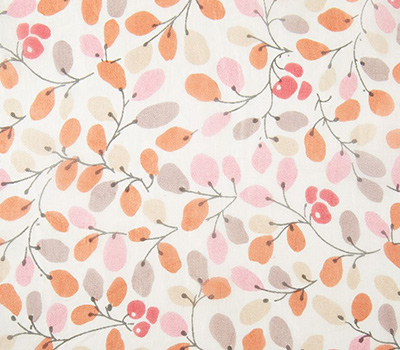 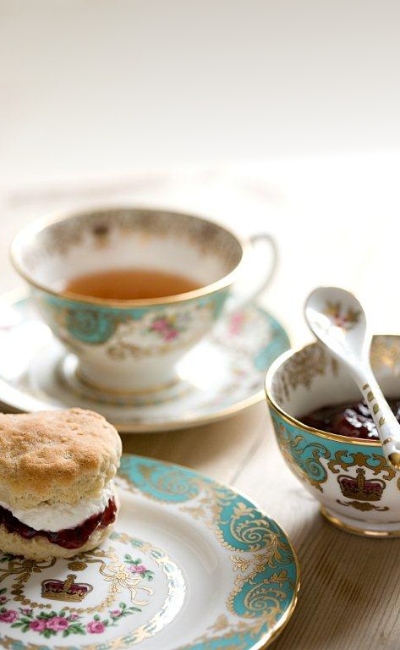 Who lived in Hampton Court Palace?

The Tudors at Hampton Court

Henry spared no expense in creating a luxurious Tudor palace suitable for his mistress, and soon-to-be second wife, Anne Boleyn. He built new lodgings for the Queen, real tennis courts, bowling alleys and privy (private) lodgings for the King himself with all modern conveniences, including hot and cold running water and expanded kitchens capable of serving over 1,200 meals each day. Queen Anne, however, never lived at Hampton Court Palace, as she too fell from favour and was executed at the Tower of London on charges of treason.

The first of Henry VIII's queens to actually live at the Palace was Jane Seymour, who gave birth to Henry's much-awaited male heir, Prince Edward in her Hampton Court apartments.

Edward VI was born at Hampton Court and christened in the Chapel Royal. He and his half-sisters (Mary I and Elizabeth I) all resided at Hampton Court Palace for parts of their reigns, and King James I spent his first Christmas as king at Hampton Court, entertained by his own theatre company, including the famous playwright William Shakespeare.

The Palace remained an active royal residence throughout the reigns of Charles I and Charles II and was also briefly occupied by Oliver Cromwell.

When was Hampton Court Palace built?

The Baroque Palace at Hampton Court

The 1700s saw huge changes to the existing Tudor palace by William III and Mary II, who appointed the architect Sir Christopher Wren to lead extensive renovations inspired by the elaborate baroque palaces and formal gardens of King Louis XIV of France. Sadly, they both died before the expensive works could be completed and it was left to Queen Anne (1702-1714) to complete the modernisation.

The Georgians at Hampton Court

The Georgian kings were less enthusiastic about Hampton Court than their predecessors, using it as lodgings for family and court favourites, a system formalised by King George III in granting "Grace and Favour" apartments. Over the following centuries, Hampton Court became a genteel village of grace and favour residents with royal connections.

In 1839 Queen Victoria officially opened Hampton Court to the paying visitors as it still is today with nearly 450,000 visitors to the palace each year playing their part in funding the ongoing conservation of the historic buildings. Each year, the palace hosts the famous RHS Hampton Court Flower Show, music festivals and private weddings in the Chapel Royal and palace grounds. In 2016, the Magic Garden opened, with a history-themed playground for children to explore the Palace stories.

A visit to Hampton Court isn't complete without tales of ghostly sightings and apparitions, from a distressed Queen Catherine Howard in the Haunted Gallery to the famous Grey Lady.

Why is the Hampton Court maze the most famous in the world?

Hampton Court is most famous for its 24 hectares of formal gardens, designed in 1689 by Daniel Marot and originally part of Henry VIII's hunting park. The iconic Hampton Court puzzle maze is the UK's oldest surviving hedge maze and covers a third of an acre. Many of the formal garden features were destroyed to create the famous garden designer's Lancelot "Capability" Brown's sweeping views and naturalistic planting schemes but the size of the magnificent topiary yew trees seen in the gardens today, which provide a stunning shelter from summer sun, is a result of his refusal to prune the original yew obelisks into unnatural shapes.