The store will not work correctly in the case when cookies are disabled.
Menu

Please note the chess board is not included with these hand painted chess pieces.

This wonderful chess set has been hand-sculpted in the UK and features all of your favourite Tower of London icons, including the ravens of the Tower, the Beefeaters, Henry VIII and Anne Boleyn.

The royal palace and fortress of the Tower of London, founded by William the Conqueror shortly after 1066, is one of the world's most famous and spectacular castles. Known for housing the Crown Jewels, its Yeoman Warders ('Beefeaters') and its ravens, the Tower is today the most visited historic site in Britain.  Comes complete with a beautiful presentation box.

Promotional codes do not work on this product, there will be no discount applied.

This product is classified as bulky and heavy, the higher postage fee applies. Please see the Delivery Terms for details. 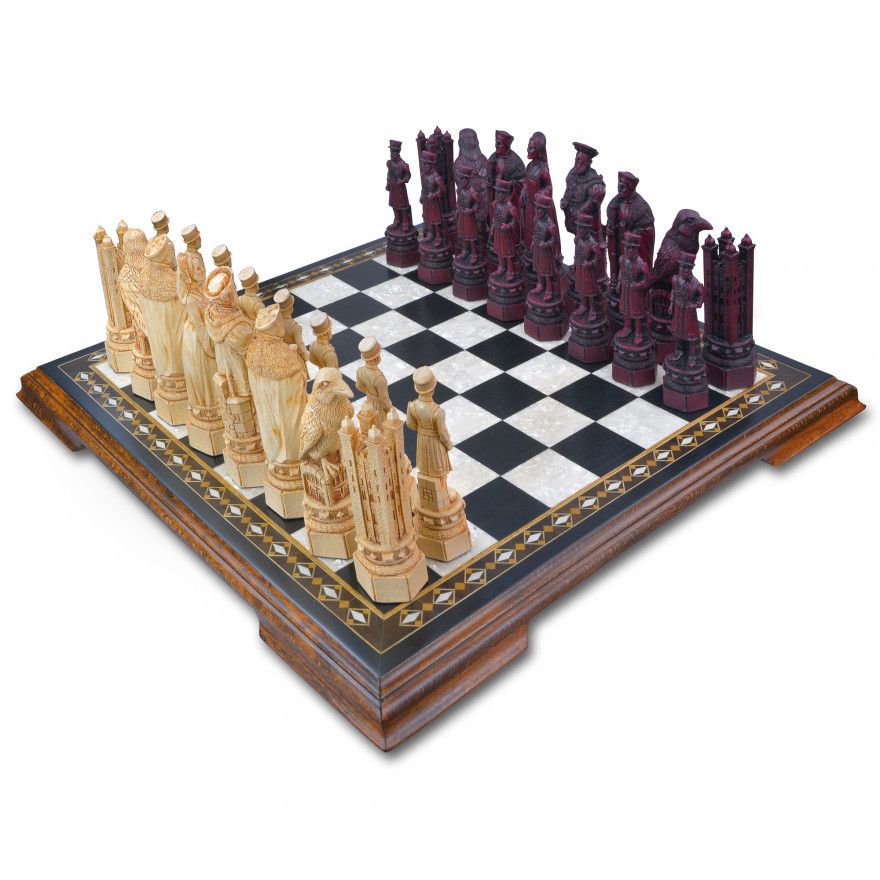 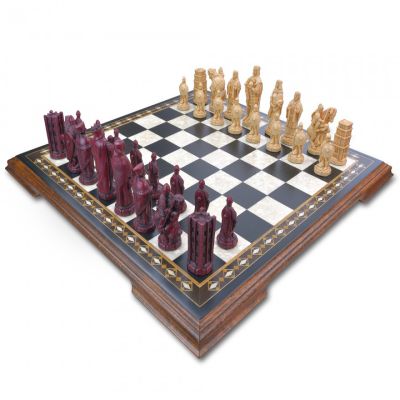